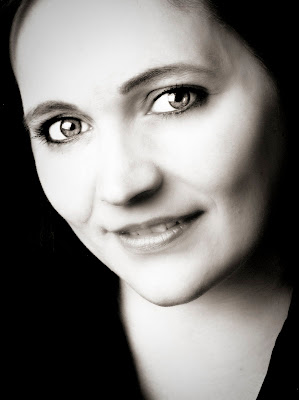 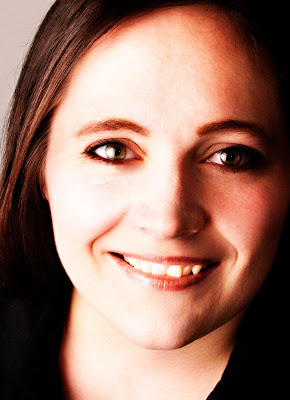 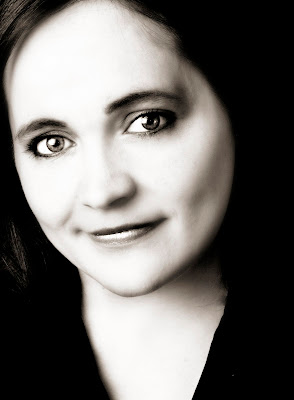 I was honored to photograph this lovely lady for her debut into Journalistic Society.  And if there is no such thing as a Journalistic Society...well then I will create one and make her the president, as to ensure this picture is for her "debut" in said society.  She co-authored a short story "The Party Crashers" due out May 23rd.  She will be hustlin' her mad writing skills in Baltimore, and in Denver in the next few months to see if she can get her book published!  AND SHE WILL.  She is the next Stephanie Meyer!  Congrats Christy!
On a side note of related novilist info....I watched "Becoming Jane" last night.  It was really good.  I guess I'd only hoped that Jane Austen's life was a happily ended as her stories.  I am such a CRAZY, HUMONGO fan of her work.  I had a hard time watching the story because I couldn't stop trying to figure out "who"  in her real life was "who" in her stories.  My poor husband was confused because he wasn't sure if this was "fiction or real life" even though I told him a few times if was "real life."   This is due to the fact that he has been tortured...I mean "enriched" with years and years of watching Pride and Prejudice, and such movies over and over  and over again and then over one more time, and  really, her life "playes out" like a sadder version of a Jane Austen novel.  The only thing he said when it ended was... "well..that sucked."  me: "What?!"  him:"I don't like the way it ended...that's not how her stories end." me:(thinking its funny he even knows how her stories end) "Well it's real life I guess...and that's why she always ended her books so lovely" him: " Well that sucked"--- The End.
Tonight we took all the kids to see Speed Racer.  I actually liked it but was told by a reliable source that we would see the "Twilight" trailer before the Speed Racer movie started.  We didn't see it and I was disappointed but here it is if anyone else wants to see it....I just wanted to see it on the big screen and wanted to see if Nick would realize what movie it is because similar to his tolerance to Jane Austen books I gave him nightly run downs on Bella and Edward.  They even came on or anniversary with us this year.  He's familiar lets put it that way.  I'm pretty sure I won't like the movie because I love the books, and it has been a sad truth that those worlds don't mesh very well.   I will post the other sessions I did this weekend in the morning.....Promise Hali....take a breath..Okay I'll do one sneek preview for you! 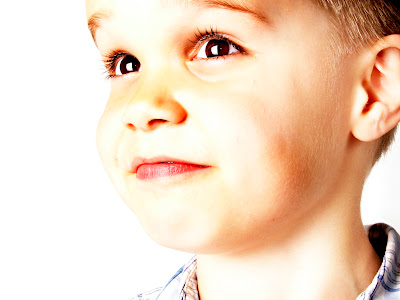 Breath taken, but it is sooooo cute! =o) And how do you breath after watching a Twilight trailer? =O) Love you Omi!!

Oh yeah, and my sister is BEAUTIFUL!! =O)

woo woo chris! you look amazing in these!! you'll have men buying the books just to check out the hottie author!!

Naomi?!! Funny, I was on my friend Ardis' blog and found yours...hope you don't mind. I didn't know you were such an amazing photographer!! Beautiful pictures! Take care and look forward to seeing you guys again! Kris and Carl
www.shuzokukennerley.blogspot.com

Kristy you are looking like an author i would read:)
so fun to see and hear about your progress.
much love,
jaymi